Terminology And Basics Of A Suit 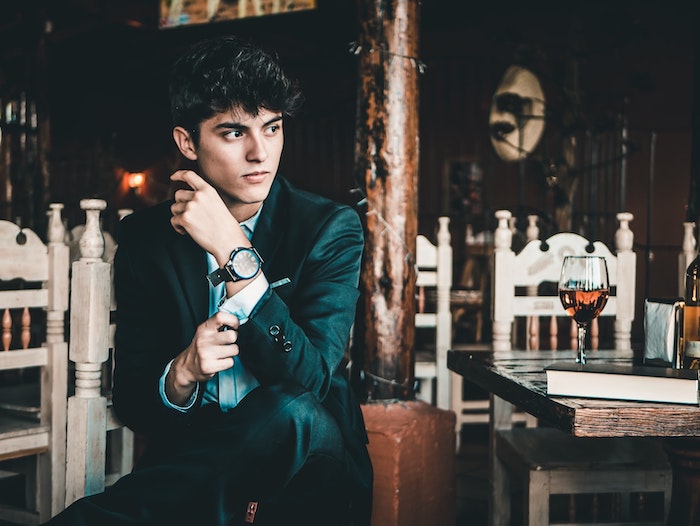 Terminology And Basics Of A Suit

A suit is not only a manifestation of a man's external charm but also a measure of a man's inner taste. Men's obsession with suit is just like women's obsession with clothes, bags, and cosmetics: it is always there, never fade away. Therefore to find yourself a suitable suit, express your personality, August Tailor is going to explore some of the common terms associated with suits, revealing their true meaning, help you understand the terminology and basics of a Suit. 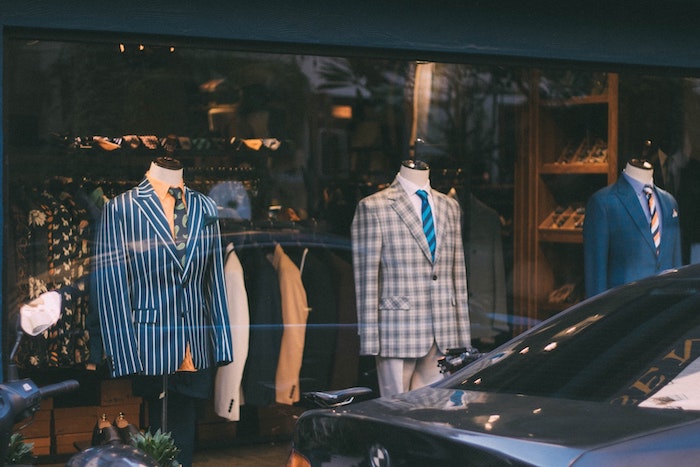 “Suit” is the term for a complete outfit consisting of 2 parts: Suit Jacket and Dress Trousers. The most important feature of Suit is made from the same material and the same fabric, color and pattern.

Ready to wear: A ready-to-wear Suit, you just have to buy it and wear it.

Made to mesure: a type of suit tailoring, the tailors will take the customer's basic measurements, then cut and adjust on the existing prints or cover pattern.

Bespoke: Also a Suit of the tailor-made type, but the tailors will measure your body stats in the most meticulous way, you will build your own sewing frame, ensure the fit to perfection. Bespoke is the most classy tailored suit. 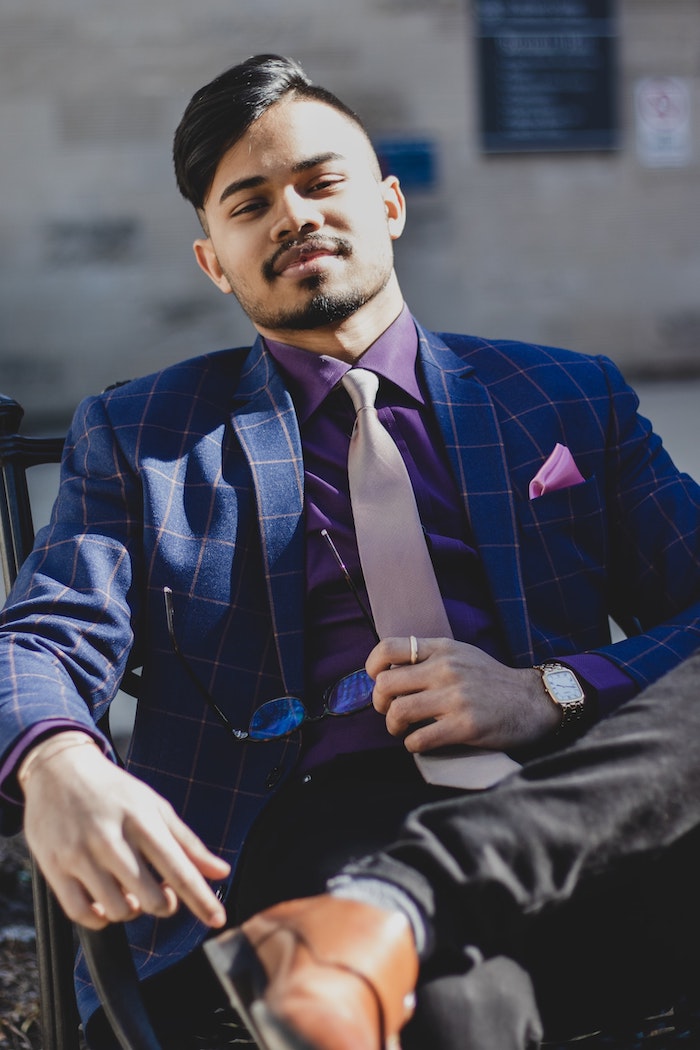 Men’s suits come in a variety of different patterns, one of which is herringbone. Typically associated tweet and wool suits, it offers a distinct V-shaped pattern that’s truly stunning and captivating. Herringbone is an excellent choice for fashion-forward men looking to present themselves in the best manner possible.

Another term you should be aware of when choosing a men’s suit is worsted. Basically, this term refers to a high-quality yarn used in the production of men’s suits and other garments. While Worsted doesn’t necessarily originate from England today, the term is still used to describe the same high-quality fabric. Worsted is commonly used in the production of tailored suits and garments.

Men’s suits typically fall under one of two categories: single-breasted or double-breasted. A single-breasted suit features a suit coat or jacket with a single column of buttons along with an overlap of fabric. They usually have just two or three buttons (some have more), and a notch lapel. In any case, the single-breasted suit is the preferred choice among many men, as it offers a timeless and classic appearance.

On the other side of the fence is a double-breasted suit. Unlike its counterpart, a double-breasted suit features a suit coat or jacket with overlapping front flaps and two parallel columns of buttons. This is in stark contrast to its single-breasted suit, which features just one column of buttons. It’s important to note, however, that one of these columns is usually for decorative purposes, while the other is function. The decorative buttons are placed on the outside edge of the coat or jacket, allowing the wearer to fasten them reversibly.

In the most basic sense, lapels are the folded flaps of cloth on the front of a suit jacket or coat. They are created by folding a piece of the fabric over the front of the collar and sewing it into the jacket or coat. There are several different types of suit lapels, including notched, peaked, shawl and trick. Each of these lapel types has its own unique characteristics. Notched lapels, for instance, are the least formal and commonly found on single-breasted suit jackets and coats. The peaked lapel, however, is the most formal and is commonly found on double-breasted jackets. Peaked lapels are typically used on formal tailcoats, morning coats, tuxedos and other forms of formal suit outerwear.

Also known simply as a vest, waistcoats are common worn in conjunction with men’s suits. Much like a suit jacket or coat, the bottom button of a waistcoat is typically left undone. Waistcoats may also have lapels, although there are some styles that lack this feature. Today, waistcoats are generally worn for formal occasions.

Among the most popular accessories worn with men’s suits is a pocket square. This otherwise simple and small piece of fabric can make a world of difference in the appearance of a suit. It’s folded and placed in the breast pocket of a suit jacket or coat, adding new color and style to the suit.

August Tailor - The best place you can trust 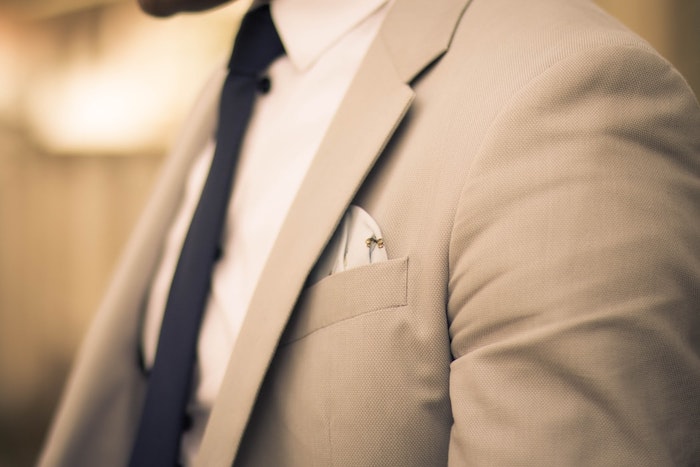 At August Tailor, you will be experienced excellent services. With the desire to bring to everyone the elegant Suit for gentlemen to have the perfect outfit for work, party or wedding.

Together with a team of young tailors combined with skilled tailors with more than 20 years of experience, we want to bring perfection every day to men through each product. Careful every detail, ensuring customers comfort according to needs as well as preferences. August Tailor always wants to help customers get the best price when experiencing our service.

If you’re thinking about investing in a Suit or any other services, please contact us for assistance, the store is always ready to serve the creation of the best clothes for you. 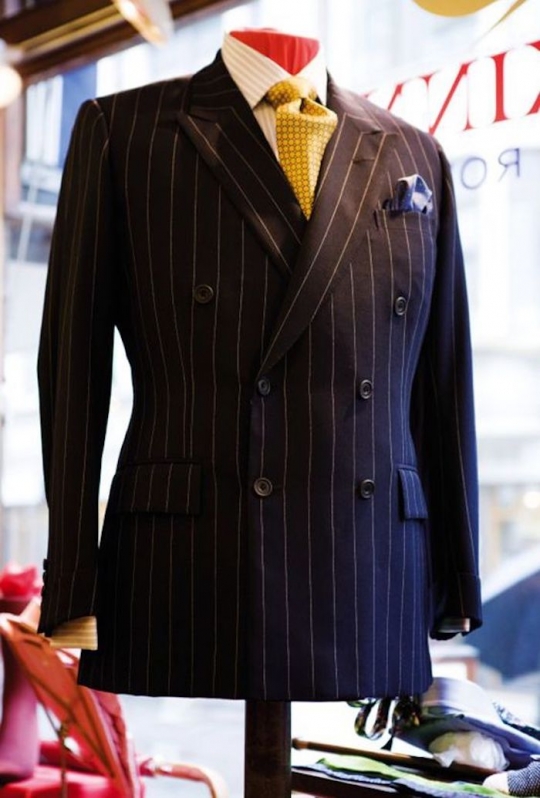 Where to get the Finest tailor for event in Ho Chi Minh?